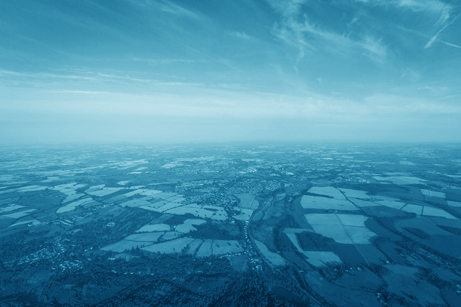 We received a press release last night from The Democratic Senatorial Campaign Committee (DSCC) in regards to their new TV ad.  Take a moment to watch.  Especially, if you have cut the cord to cable/satellite TV and only watch internet TV.  We hardly ever see local TV ads in our house.

The Democratic Senatorial Campaign Committee (DSCC) today is launching a new television and digital advertising campaign — #FightWealthcare — to build on the grassroots movement against the Republican plan that would force Americans across the country to pay more for their health care and leave a staggering 24 million without insurance – all to give taxpayer funded handouts to insurance companies and the richest few.

The campaign features the DSCC’s first television advertisement of the 2018 cycle, “The Price,” a spot highlighting the stark and crippling burden the Republican plan would put on middle-class families in Wisconsin who would be forced to pay more as insurance costs skyrocket while insurance companies get a tax break. The ad is part of a targeted TV and digital buy to reach key voters across the country.

Watch the ad by clicking here.  Go to video in middle of screen.

Alongside the new ad, the DSCC is unveiling a new website, www.FightWealthCare.com, a digital hub for voters to learn and share the facts about the Republican Wealthcare proposal – including Wisconsin-specific information on how the Republican Plan will increase costs for families, utilizing estimates of premium increases for both 60- and 45-year olds.

“The Wealthcare Plan would do three things: put big insurance companies ahead of Americans’ health care, cause seniors and working people to pay more for less care, and make it tougher for middle-class families to do something as basic as seeing their doctor,” said DSCC Chairman and U.S. Senator Chris Van Hollen. “Their proposal is a clear and telling demonstration of how Republicans are once again pushing an agenda to benefit the rich and powerful, not working Americans.   We are proud to stand with voters who are speaking out and fighting back against Wealthcare, and we will make sure that every single Republican Senate candidate running in Wisconsin is held accountable for their party’s toxic anti-healthcare agenda.”

Earlier this month, the DSCC released a memo detailing the campaign implications for the Republican’s health care proposal and highlighting how every Republican Senate candidate will be weighed down by their Party’s reckless plan.

900 North Main St.
Richland Center, WI 53581
608-383-1052
by appointment
Please note that the links, contained in each "Resources" section will take you outside of the Richland Center Democrats website. The RC-dems.com does not control the content of, nor make any endorsement of any content that you find, on these web sites. Links presented here for informational purposes only.